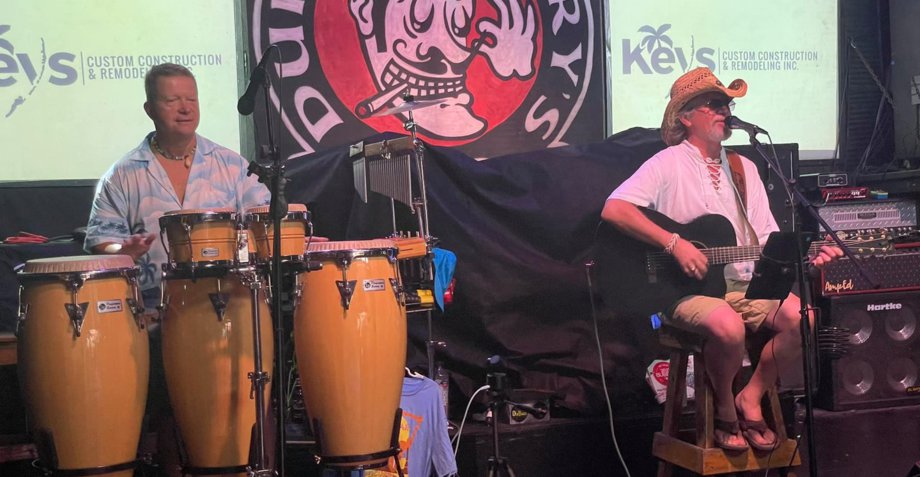 Tiki Thom has shanghai'd one of the best trop-rock lov'in musicians to play with him on selected dates and locations. Check out Freddy's bio below and contact us via the "Booking" page for availablity. 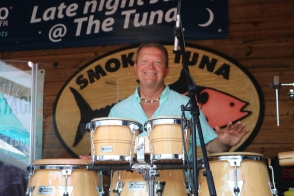 Freddy Quistgard, has been a trop-rock percussionist for 15+ years. Beginning as a guest percussionist with "The Corona Brothers", Freddy then became an integral part of "The Calypso Cowboys" for ten years before joining the "Island Castaways Band" where he collaborated on their hit song “Somewhere Down US 1”. Although Freddy had performed with Tiki Thom since 2005, he officially joined The Beach Band in 2016. He wrote one of Tiki Thom's hit songs "Key West Attitude" (named by Trop-Rockin' magazine as one of the top 10 songs written about the Florida Keys) and teamed up with Thom on “If This Porch Could Talk” which spent 6 months on Shorelife Radio’s Most Requested Top 20 list in 2018. 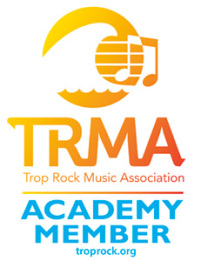